You’re here on purpose. The person who shared this with you, sees something in you. It’s a discerning brotherhood. Click her to Apply Now.

We create a space where you’ll connect with powerful, inspiring men, explore and awaken the greatness inside you, experience world-class training, adventures, and friendships that support you in creating your most amazing life! Each member powerfully fanning the flames of the others’ personal and professional transformation with a focus on the ‘inner-man’ through upholding the  principles of the brotherhood. 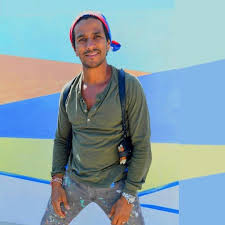 "He is invested, he is noble, he is smart,

he knows, and he owns his sh*t, as well. He is the man I’ll go to the battlefield again and again. To that man, I vow.”

Join The E.P.I.C. Mindstorm for yourself.
For your loved ones.
For the world.

The full life you promised yourself when you were a kid is within your grasp. In order to claim it, you must fully and authentically occupy your space as a man, a warrior, a disruptor, a lover, a poet, a creator… as a King!

You may experience this as your inner: 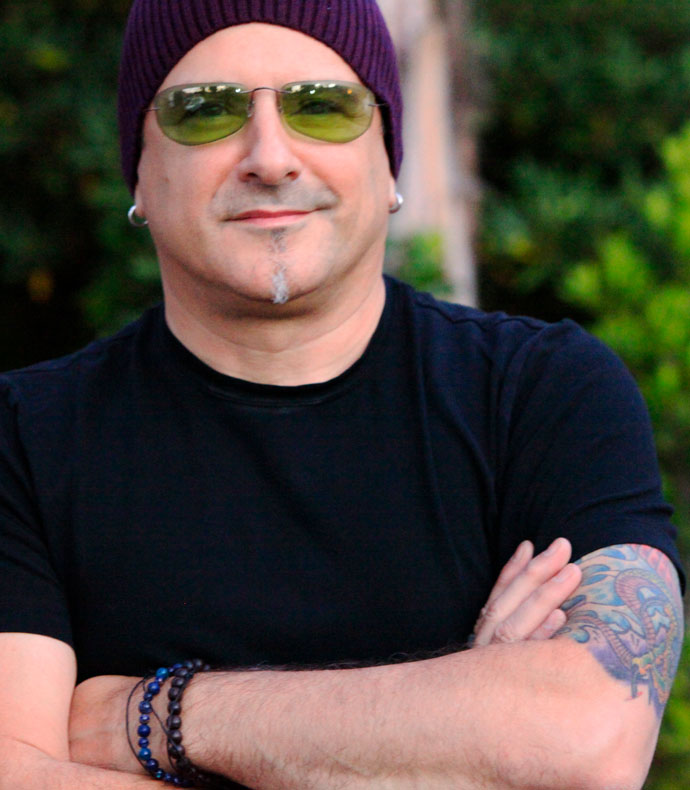 Regardless of what you call him, only in the context of a powerful brotherhood, can you feel safe enough to unearth and awaken the inner amazing man under your conditioned surface. Only surrounded by a powerful brotherhood can you bring forth your most authentic, inspired, and expressed bad-ass, focused, and accomplished self!

An E.P.I.C. man is a warrior, a creator, a maverick and a misfit. Sometimes all at the same time.

“​If you feel like you are so damn close to being the best you can be and just need a little boost to have it all manifest and make your dreams come true, then GPK  (George P. Kansas) is your fuel.”

“George has been supporting me off and on for many years now and has ignited in me the confidence to go the extra mile and see more tangible results in my life, love, and business.”

Explore the farthest reaches of your potential surrounded by a powerful Brotherhood, encouraged – not judged, not imposed upon – supported to bring the most potent version of you into the world.

Explore the farthest reaches of your potential surrounded by a powerful Brotherhood, encouraged – not judged, not imposed upon – supported to bring the most potent version of you into the world.

In the space of the E.P.I.C. Men’s Mindstorm, you’ll be supported, do the exploration, and discovery, be embraced by a brotherhood the likes of which you’ve never known before…

Identify & Attract the kind of partner you want

(and who is actually healthy for you)

Be supported and encouraged without agenda

Unapologetically stand in your wisdom, power , and knowing

Have more fun with healthy, evolved, and conscious new friends

“George continues to play an integral role in my personal expansion and spiritual evolution. He consistantly calls me me to be my greatest self.” 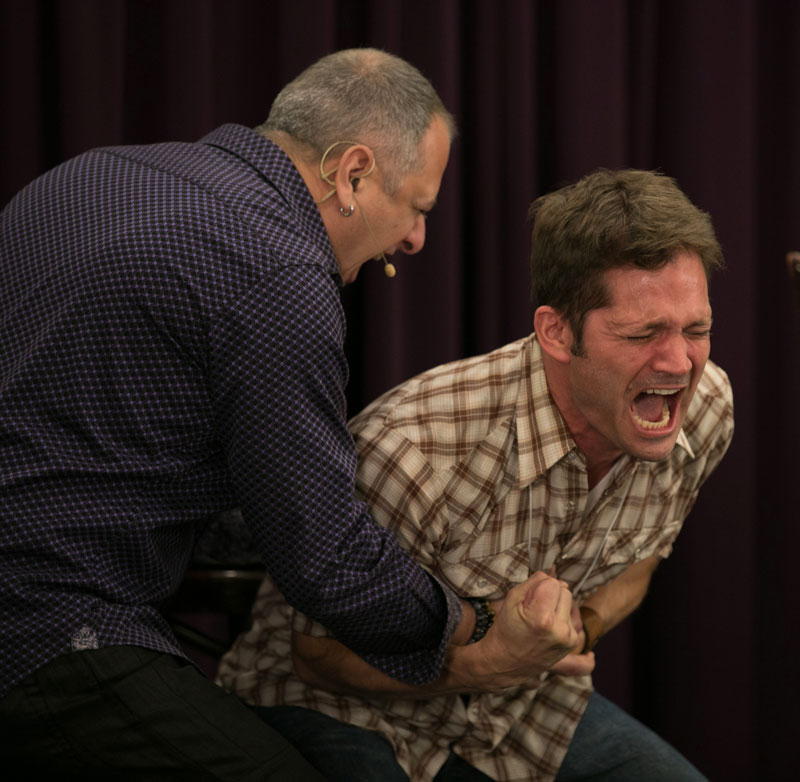 “He’s supported me through some of the most challenging transformations of this life’s journey. With a simple question, ‘Are you ready to be seen?’ and his heartfelt, focused gaze of sincerity, he lovingly pulled me out of a false programmed loop of doubt that held me back for years.

George is a healer and an inspiration. He sees and speaks the Truth and in doing so, ignites the Truth living inside all of us. His knowing is strong because he continues to live his Truth. He  always shows up and is always eager and open to do what must be done for his own personal transformation and the greater good of all.  I am more on purpose and in love with life today because of his example, loving support, and Divine guidance.”

“I appreciate deeply and love wholeheartedly this man, this Maker, and Guardian of Kings!”

He is invested, he is noble, he is smart, he knows, and he owns his sh*t, as well. He is the man I’ll go to the battlefield again and again. To that man, I vow.”

Who’s behind all of this? Meet George P. Kansas

George is a renaissance man’s man – a biker, a lawyer, a monk, a husband, a leader, a teacher, a philanthropreneur, a “Spiritual Disruptor”, an artist, an author, and creator.  His closest brothers call him “King Maker”. His purpose is to call you out and call you up.

He was a coach before it was a thing

He was a single father before it was trendy.

He was woke before it was cool.

Author of the Jumper Cables for the Soul series of books, iCanSir! , Quitting is NOT on the Menu, and six other titles – host of events for Public Television and leader of workshops and retreats from Baltimore to the Bahamas – George has supported tens of thousands of men and women to know themselves, trust themselves and express themselves.

He’s helped pro football players get their power back, sharpshooters find their eagle-eye, and leaders find their focus. Along with your Brothers, he’ll help you find – and express – your King.

With a mission to lead this generation of men to awaken the king within, and elevate and accelerate consciousness on the planet, George isn’t wasting any time.  With over 30 years of experience leading transformation, supporting men to occupy their space, it’s time the brotherhood expanded to include you!

As a two time cancer survivor, consultant to leaders and influencers around the world, as a single father, 20 year practicing attorney, elected official, and advisor to pro-athletes and C-suite leaders – George is ready to call you up! Are you ready?

George and his wife, Tracey, often share the stage together and alternate their time between Los Angeles and the Adirondacks of upstate New York.

The heroes you’ve been waiting for are gathering.

One of them looks back at you in the mirror – there’s only one way to get in for this round… Apply!

Voices for the Voiceless

A percentage of Amazing International’s revenue goes to “Voices for the Voiceless”, our 501-C3 Non-Profit Organization dedicated to helping those who are not able to speak for themselves or are not being heard. Your voice will make a difference as you work on yourself and invest in your evolution and awakening, you help those in need. Together, WE make the world safer, kinder and more caring for the kids, animals, men, women, cancer survivors, and our Mother Earth hostess.

Attention Military Vets: Thanks to this partnership E.P.I.C. offers scholarships for VETS to attend at a substantial discount – be sure to answer “YES” to this question on your application.

: A gathering of brilliant, talented, inspired men for the specific purpose of elevating the consciousness, awareness, and performance of each individual, the collective and humankind through the imposition-free, curated sharing of ideas, talents, experience and wisdom in co-creation, collaboration, and adventure resulting in immediate expansion, elation, and propulsion.

Imagine a year from now, how grateful you'll be that you clicked here to Apply Now